Disney’s Beauty And The Beast premiered in 1991, becoming one of the greatest animated feature films of all time.

And to celebrate the upcoming 30th anniversary of the film’s premiere, ABC announced on Tuesday that the network will air a two-hour special on Thursday, December 15.

The television event will contain both clips from the animated film and live-action performances to honor the original movie. 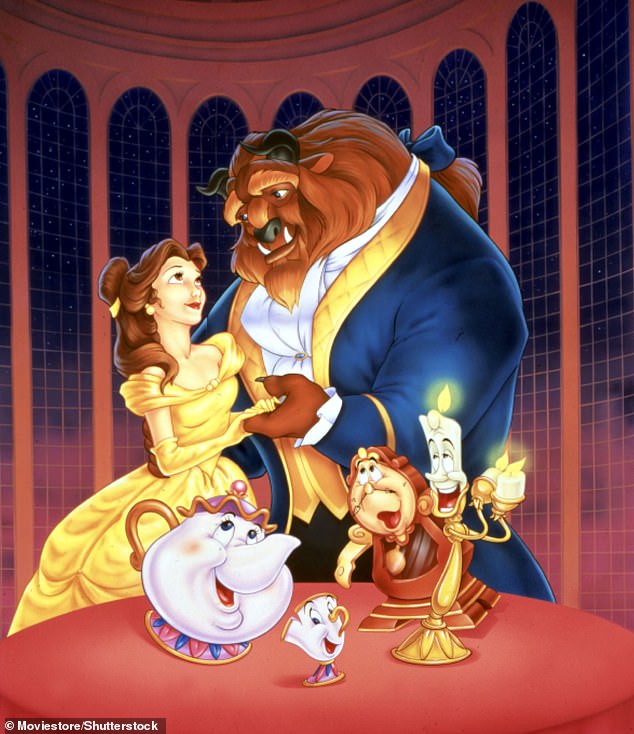 Big celebration: ABC announced that the network will air a 30th anniversary special on December 15 to pay homage to the Disney classic, Beauty And The Beast

ABC revealed in a statement that the network will have a special that will air scenes from the 1991 film, along with never before seen live performances with all new costumes and sets, according to Deadline.

Cast members for the live-action portion of the event have yet to be revealed to fans.

Hamish Hamilton will direct the live special. The filmmaker has experience working with live productions under his belt, such as directing the Super Bowl Halftime Show since 2010.

He also has directed a previous Disney live-action project in 2019 with The Little Mermaid Live! 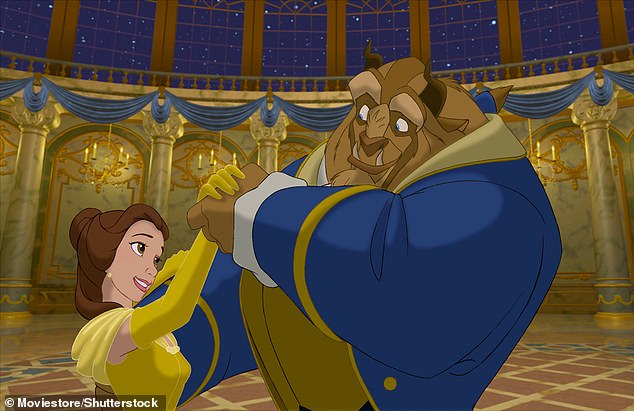 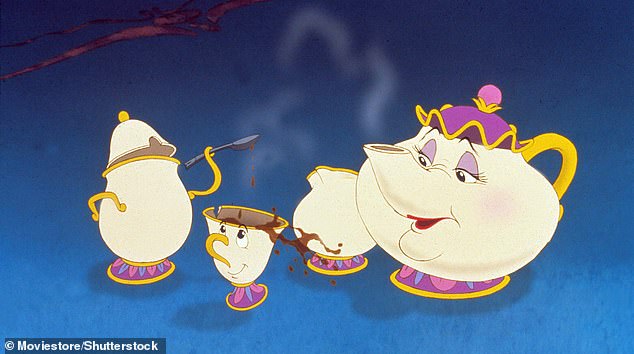 In the works: The official cast for the live-action special have yet to be officially announced to fans

Another big name linked to the anniversary project is Jon M. Chu. The acclaimed filmmaker is known for directing the 2018 hit, Crazy Rich Asians, and the 2021 movie musical, In The Heights.

Jon discussed his excitement to be able to work on the project, especially since it is celebrating the animation.

‘Beauty And The Beast was always a game-changing cinematic experience for me,’ stated the director in a statement, according to Deadline. ‘When the animated movie came out, I watched it multiple times in the first weekend. It showed me the outer limits of what animated artists and storytellers could achieve.’

He also added, ‘So the fact that I get to executive produce a tribute to all the creatives that made this masterpiece through our Electric Somewhere company is a dream I didn’t even think was possible.’ 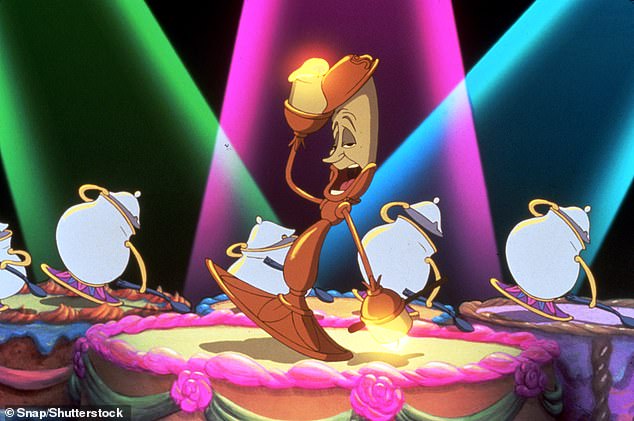 Extraordinary production: The special which will air on December 15 towards the end of the year will have a lot of hard work behind it 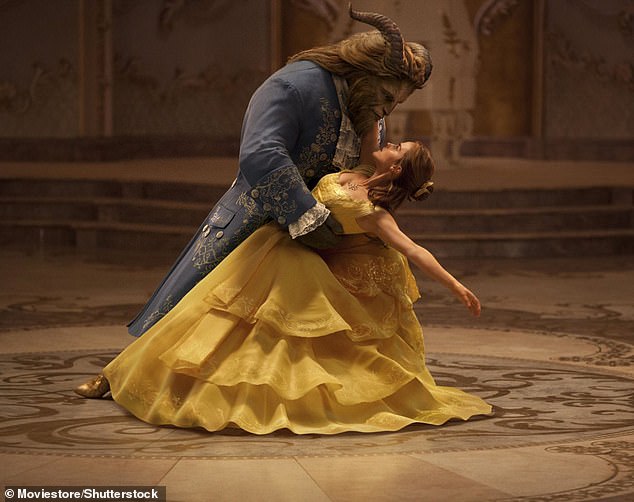 A heartwarming story: The classic tale was adapted into a live-action film in 2017 and starred Emma Watson as Belle

He explained that the special is, ‘Stacked with unforgettable performances, this will be a must-see special event for fans of the original and for the new generation being introduced to this cherished tale.’

Fans and audiences will have a chance to re-live their childhood or introduce the classic tale to new eyes. 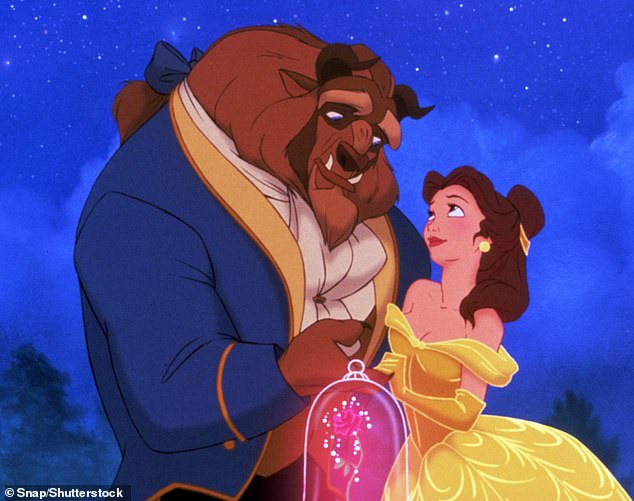 Award-winning hit: The Disney animation was nominated for both Golden Globe and Academy Awards 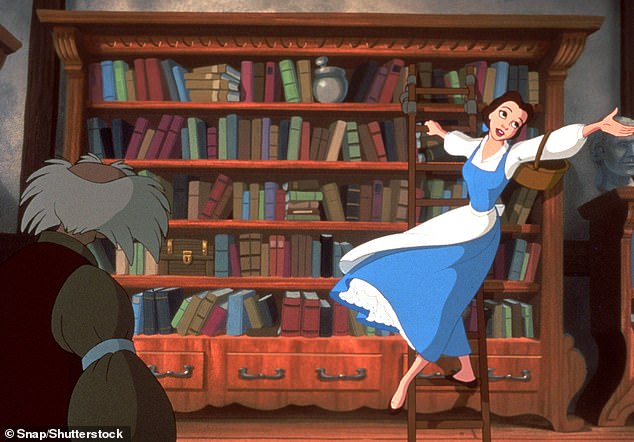 Milestones: Beauty And The Beast was the first Disney animation to be adapted into a Broadway musical

Beauty And The Beast premiered in 1991 and was brought to life on a budget of $25 million. After its release, the movie garnered a total of almost $440 million at the worldwide box office.

In 2017, the live-action adaptation of the animation was released, starring Emma Watson as Belle, and Dan Stevens as The Beast.

The film had a high budget between $160 and $255 million, and grossed over $1 billion in the box office.

The heartwarming story will be told once again to fans with the anniversary special which will air later this year on December 15. 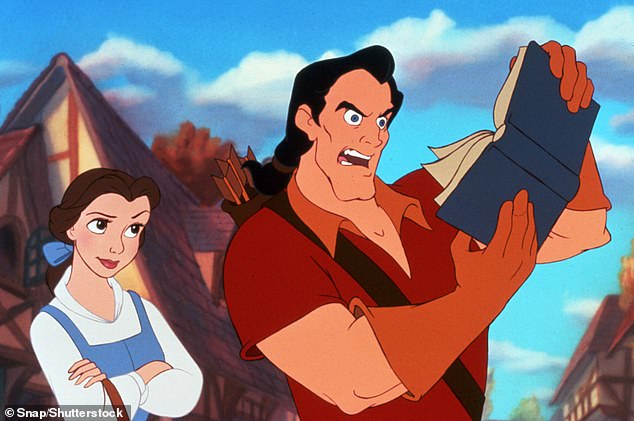 Large audience: Beauty And The Beast has drawn in a big number of audiences with the 1991 animation and the live-action remake in 2017 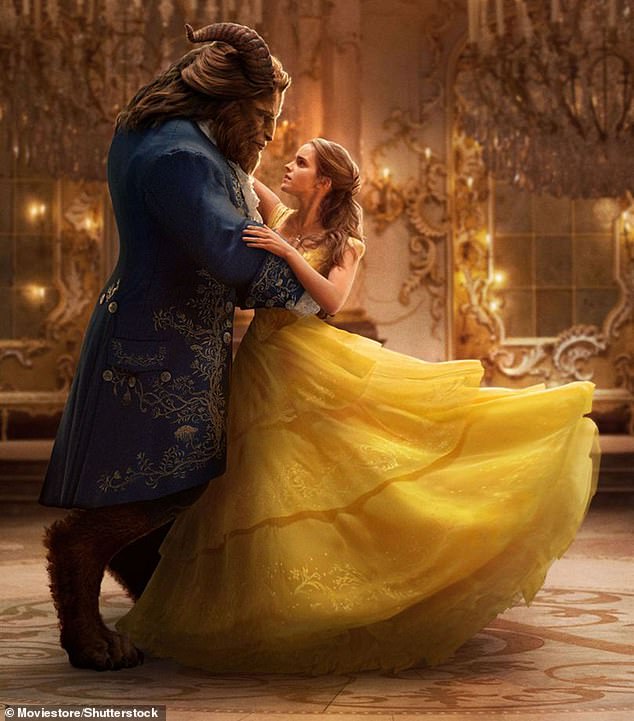 A tale as old as time: The story continues to be told to audiences and fans around the world