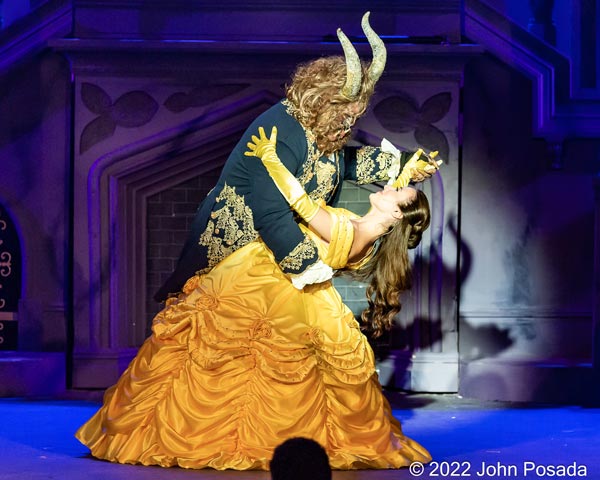 The Spring Lake Theatre Company is opening the 2022-2023 season with one of the most beloved stories of all time: Beauty and the Beast. Twelve performances take place across July 7-24. When Belle’s father is imprisoned in a mysterious castle, her attempt to rescue him leads her to be captured by the Beast, a fearsome monster long ago trapped in his gruesome form by an enchantress. The only way for the Beast to become human once again is if he learns to love and be loved in return. Photographer John Posada was on hand to take some photos.

Beauty and the Beast is produced by Patricia Barry and directed by Reid Henderson, who continues bringing true fairytale magic to the stage, just like he did last summer for The Little Mermaid. Musical Direction is provided by Jeff Brown and set and lighting design is by Andrew Dagostino. Beauty and the Beast requires an exceptional amount of creative costumes, and Patricia Barry and the costuming team created a spectacular visual experience that is an absolute feast for the eye.

Christine Baglivio perfectly encapsulates the spirited heroine, Belle. Christine is an alum of the Spring Lake and Dance Academy. She is grateful to be performing at the place that has provided her with a lifetime of meaningful relationships, memories, and experiences, and the Spring Lake Theatre is incredibly proud of her continued success. Christine is a member of the Actor’s Equity Association. She works as a dance teacher and choreographer for both SLTDA and SLTC, and choreographs musicals at DeSales University and local high schools. She toured both nationally and internationally performing in a stage version of the children’s TV show PJ Masks. 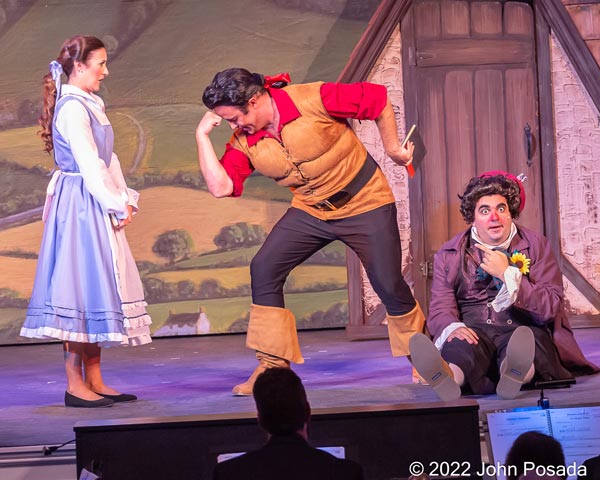 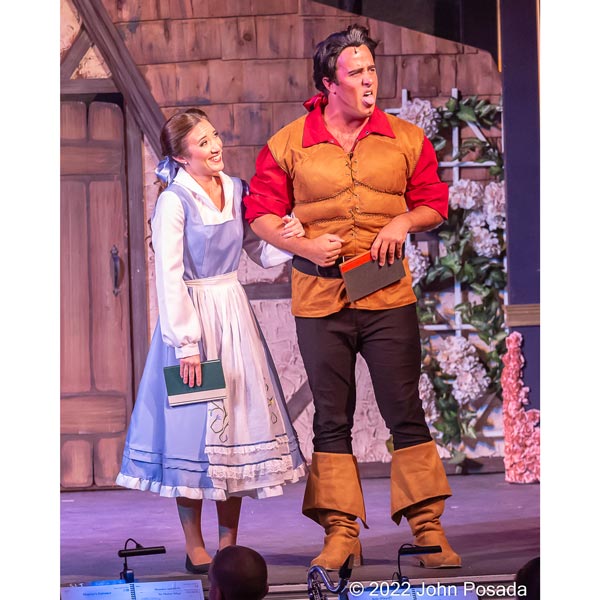 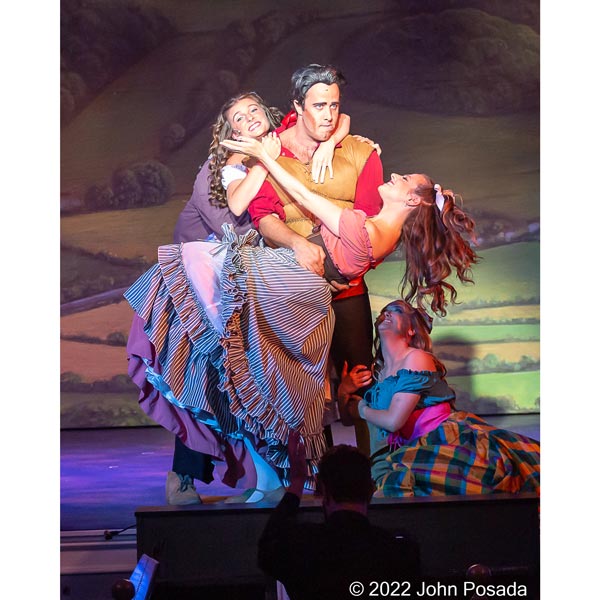 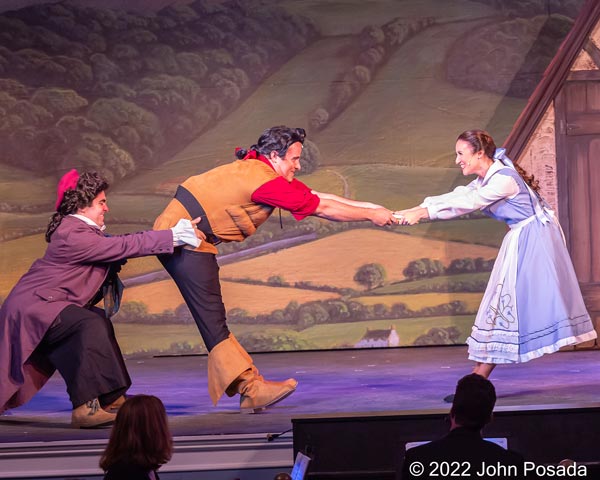 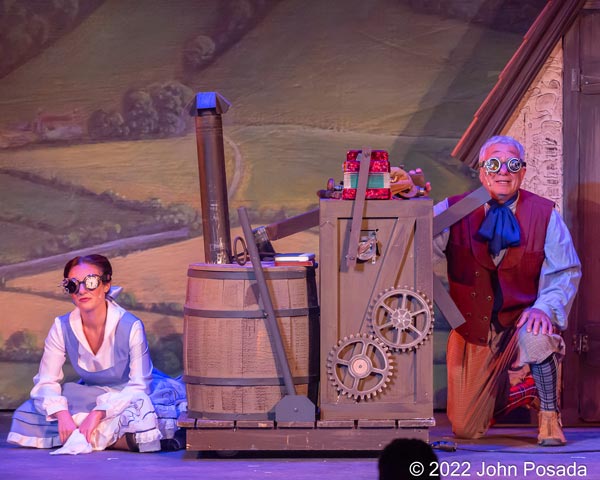 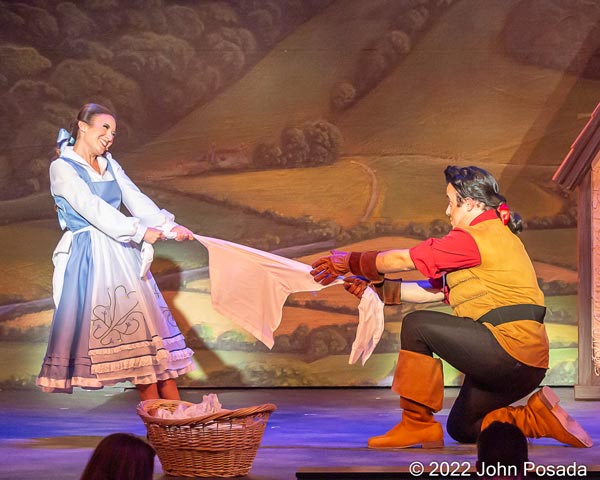 Gaston is played by Sean McLaughlin, another Spring Lake Theatre veteran, who is joined by Nick D’ambrosia as Gaston’s sidekick, Lefou. Belle’s father, Maurice, is played by Steve Baglivio, who is Christine’s father in real life as well. The two also shared the stage in Anything Goes in 2021.

Advertise with New Jersey Stage for $50-$100 per month, click here for info 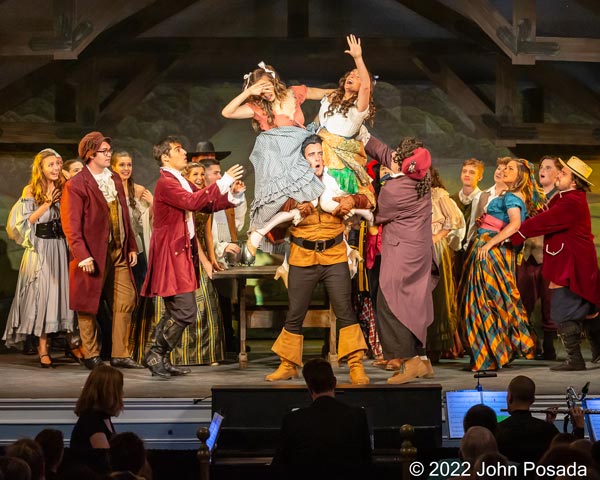 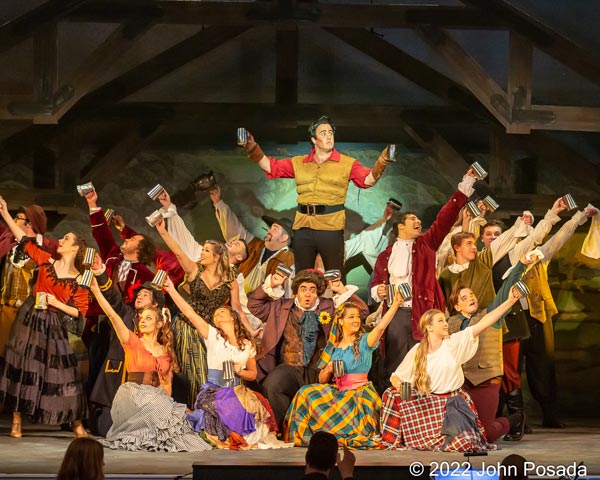 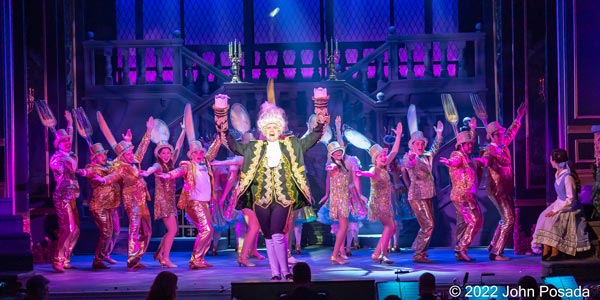 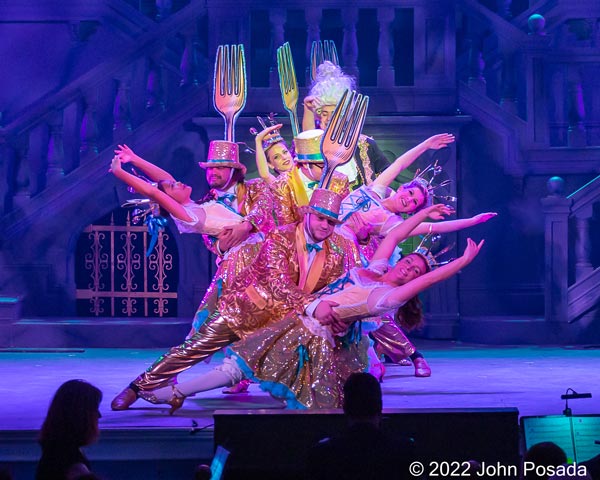 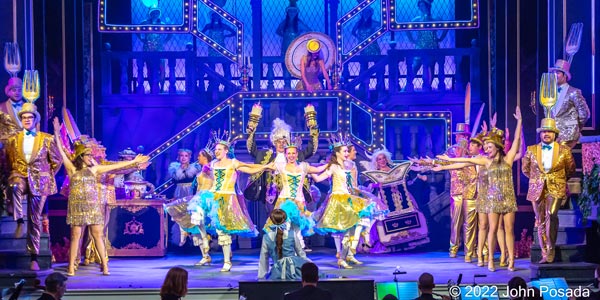 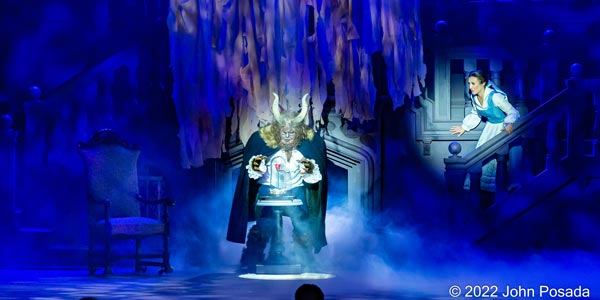 The role of the Beast is played by Leo Weismantel, who recently saw great success as the Pirate King in Pirates of Penzance, a performance that was described as “better than Broadway” by audience members.

Tickets can be purchased in person or by calling the Box Office Monday through Saturday, 11:00am to 5:00pm, or online at springlaketheatre.com. The Spring Lake Theatre Company is located at 300 Madison Avenue in Spring Lake, New Jersey. 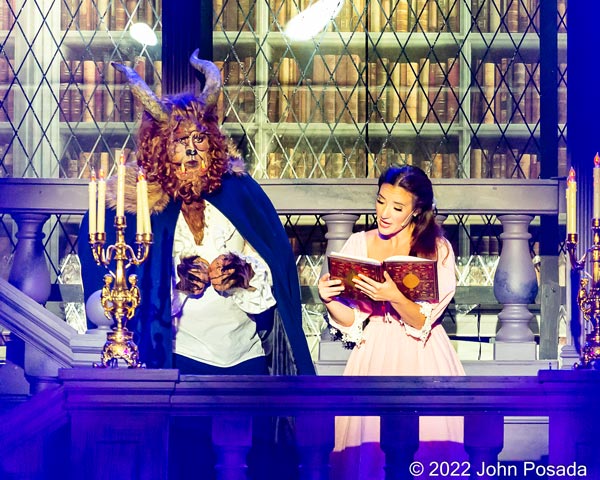 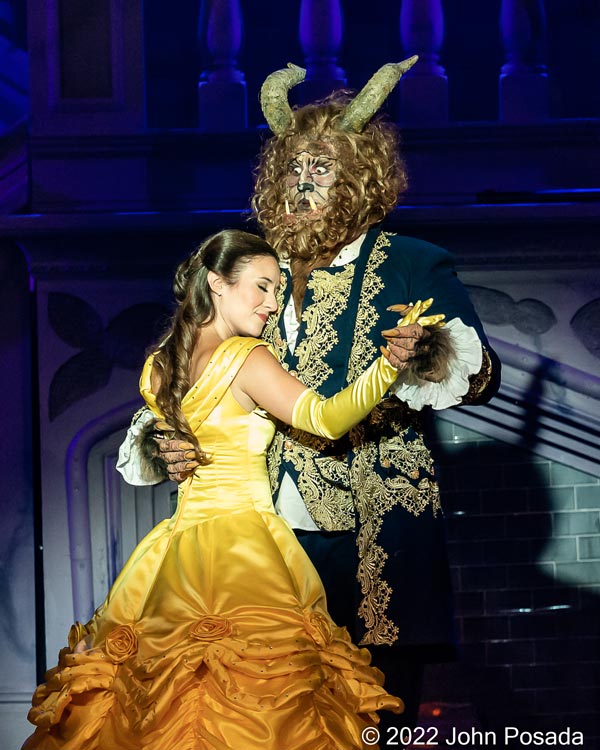 If your theatre company is interested in having John Posada cover your plays, contact New Jersey Stage at [email protected]

ALL PHOTOS BY JOHN POSADA