By Will Stewart and Katie Feehan For Mailonline

One of Vladimir Putin’s top weapons designers has died in mysterious circumstances as he ‘underwent treatment to combat anxiety disorders and depression’.

Dmitry Konoplev, 46, headed the defence-related Shipunov Instrument Design Bureau, which is behind the lethal Pantsir missile system used in the war in Ukraine.

In total, the organisation is responsible for more than 150 weapons and pieces of military equipment used by the Russian Army.

Previously, Konoplev was deputy director of Russia’s Federal Agency for the Supply of Weapons, Military, Special Equipment and Materials.

Initial reports said doctors could not establish the weapon guru’s cause of death. 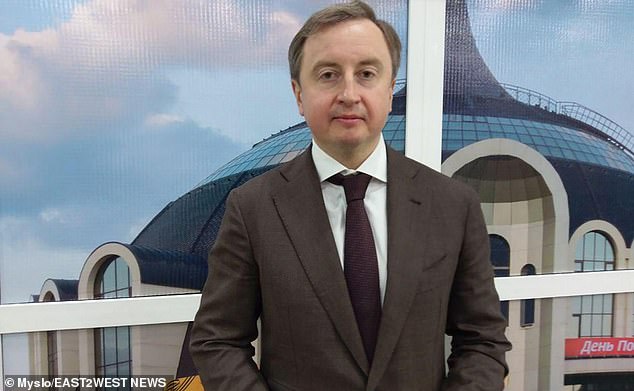 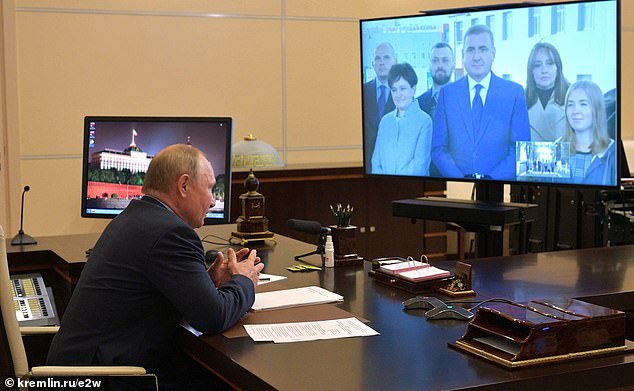 But later, Izvestia reported he suffered an ‘acute heart attack’ while undergoing Xenon therapy wearing an oxygen mask at an elite Moscow clinic.

The treatment, which sees patients inhale Xenon which has been found to have properties similar to that of antidepressants, is used to counter anxiety, depression, neurological diseases and sleep problems.

With war unleashed by Putin raging in Ukraine, Konoplev was reported to have been suffering anxiety and headaches.

There have been no official comments on the cause of death.

But Putin’s former bodyguard and close crony Alexey Dyumin – governor of Tula region where the weapons design bureau is based – said Konoplev ‘has done a lot for the country’s defence industry’, making a ‘great contribution’. 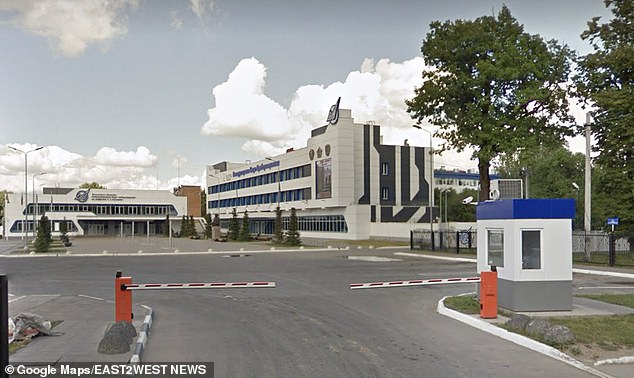 His bureau is described as Putin’s lead developer of complex weapons, coordinating the work of a large number of enterprises and organisations, including the institutes of the Russian Academy of Sciences and those of the Ministry of Defence.

Russia has suffered a spate of deaths linked to the gas and oil sectors during the war with Ukraine, and in the buildup to hostilities.

Topics #Alternative #Beauty #Health Care #Medicine #Popular Diets
Don't Miss it Get Your Best Body Ever With These Fat-blasting Exercises,
Up Next DeLand teen wants to give back to childhood cancer patients