Tickets are on sale now to see Disney’s Raya and the Last Dragon, Moana and Beauty and the Beast at the El Capitan Theatre this August presented by Disney+. 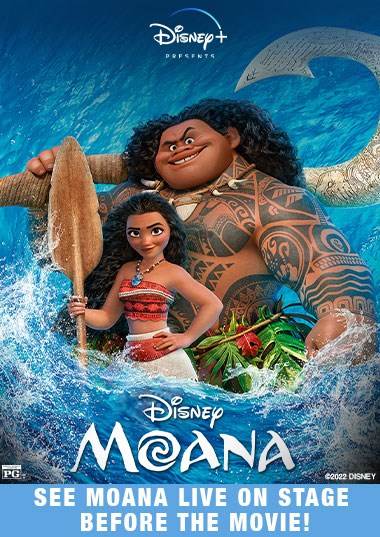 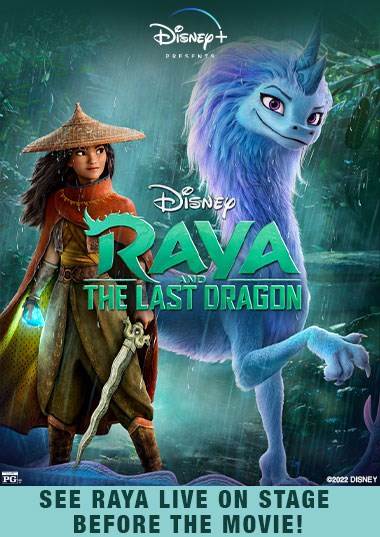 About Raya and the Last Dragon: 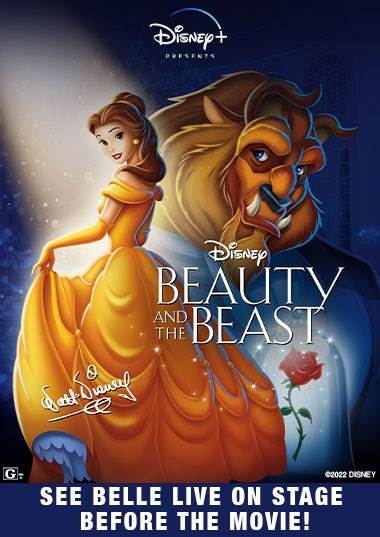 About Beauty and the Beast: